On February 5, 2019, President Donald Trump declared in his State of the Union address that his administration’s budget would request “the needed commitment to eliminate the HIV epidemic in the United States within 10 years.” The president, calling for bipartisan unity on this issue, went on to say, “Together, we will defeat AIDS in America.”

Even as HIV advocates across the country applauded the President’s words, many questioned why, if the White House were committed to ending HIV in America, the Administration has taken so many actions that hurt people living with HIV?

In November 2018, the White House proposed a rule change to Medicare Part D that could make it more difficult for Medicare beneficiaries to receive antiretroviral medications, which both treat HIV and prevent the virus from spreading. 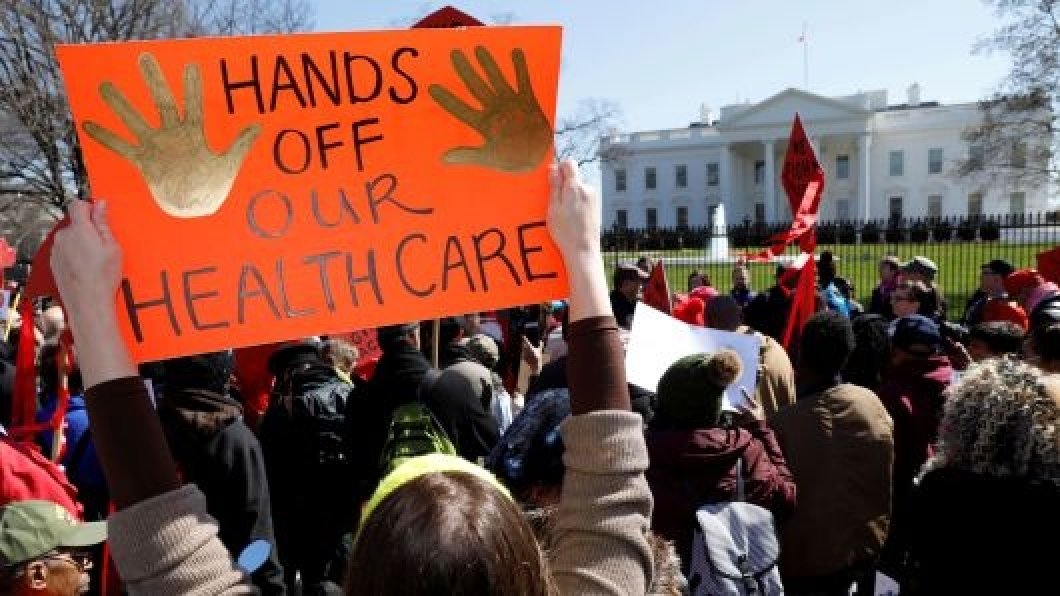 LGBTQ individuals face disproportionately high rates of HIV infection, especially men who have sex with men and trans women. Reducing stigma for these marginalized groups is key to detecting HIV early and treating it comprehensively. However, the Trump Administration has rolled back protections for these groups and repeatedly used stigmatizing and discriminatorylanguage to describe them.

Ending HIV in a decade, and putting serious federal resources behind that goal, would be a massive step forward for the HIV Movement. But talking the talk is one thing – for those affected by HIV, walking the walk is what truly matters.