A delegation of WNCAP staff and volunteers traveled to Washington, D.C. on March 26-27 for AIDSWatch, the annual HIV Advocacy Day presented by The Elizabeth Taylor AIDS Foundation.

AIDSWatch is a gathering of hundreds of people living with HIV and their allies to meet with members of Congress and to educate them about the important issues at stake for people living with HIV/AIDS. AIDSWatch is organized by AIDS United, the Treatment Access Expansion Project, and the US People Living With HIV Caucus. This year was the 25th Anniversary of the event. 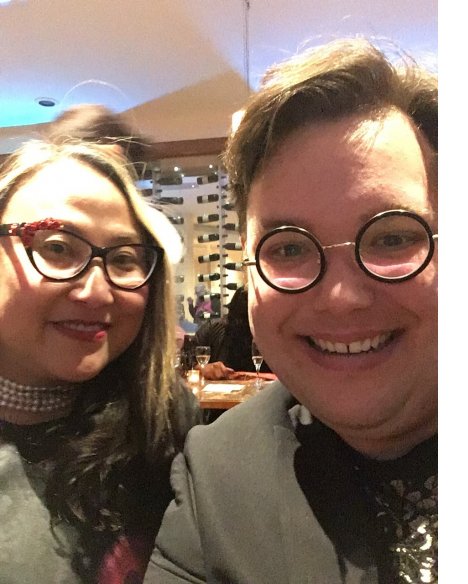 Some of the key policy issues discussed with Members of Congress this year included: increased investment in the Ryan White and CDC HIV/AIDS programs, as well as the Housing Opportunities for Persons Living With AIDS program; maintenance of existing health infrastructure, including Medicaid, the Affordable Care Act, and the 340(b) pharmacy program; Civil rights legislation that protects people living with HIV/AIDS and other vulnerable groups; and quality, evidence-based sexual education for all American young people. 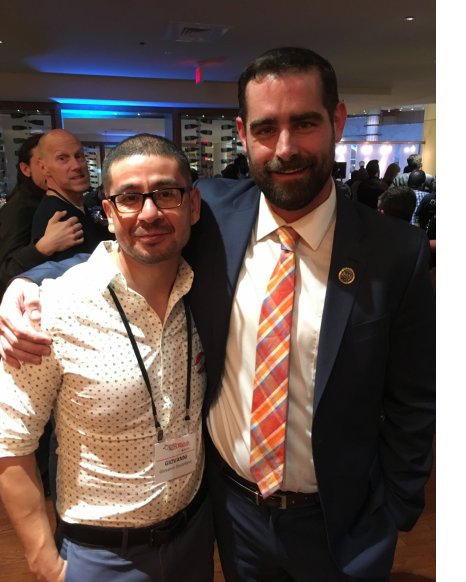 On Tuesday, March 27, AIDSWatch stormed Capitol Hill to speak truth to power. In the morning, attendees held a rally on the West Lawn of the Capitol to get fired up and ready to go. Then, the North Carolina delegation, which was the second-largest statewide cohort at AIDSWatch, met with staffers for North Carolina Senators Thom Tillis and Richard Burr. In the afternoon, the WNCAP team split off to visit the offices of two Representatives whose districts overlap with the WNCAP service area: Reps. Mark Meadows and Patrick McHenry. In all four meetings, the WNCAP delegation helped educate Congressional offices about U=U, the 340(b) pharmacy program, syringe exchange programs, and other vital HIV-related policy issues.

WNCAP is proud to advocate for Western North Carolina on the local, state, and federal level. In 1986, the World Health Organization issued a statement that said: “People cannot achieve their full health potential unless they are able to take control of those things which determine their health.” it is almost impossible to give people control over their health without sustained and focused political advocacy. That’s why AIDSWatch matters, 25 years on.