On June 12th, 2018, a delegation of WNCAP staff and volunteers traveled to Raleigh to fight for people living with HIV throughout North Carolina. The annual event, called “HIV Speaks on Jones Street” is organized by the North Carolina AIDS Action Network (NCAAN). 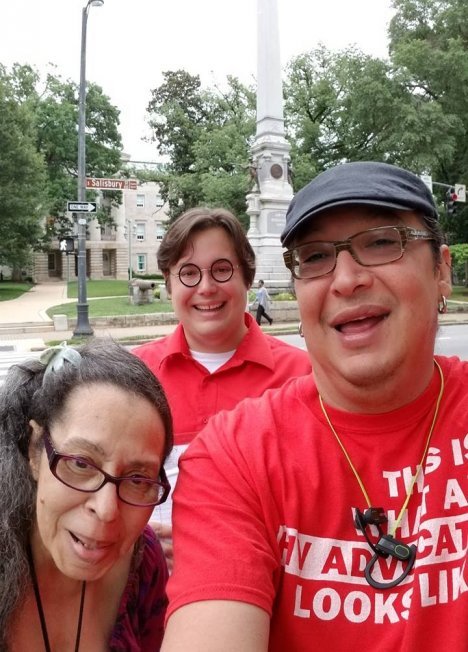 The day began with remarks by Jesse Milan, CEO of AIDS United, and NC Rep. Chris Malone (R-35), a state lawmaker who has been vocally supportive of policies benefiting people living with HIV. Then, a panel made up of a multitude of voices from across the state passionately discussed issues related to HIV Prevention and Care, from Medicaid expansion in North Carolina to condoms and PrEP.

The main policies HIV Advocates were fighting for on Jones Street this year included:

Normally, June 12 falls within a period of time when the NC General Assembly is furiously negotiating the details of the state budget. However, this year, the Republican majority in the General Assembly is rushing through the legislative calendar in an attempt to adjourn the session by the end of the month. So this year, on June 12, the budget had already passed.

In fact, moments before meeting with state lawmakers, the WNC delegation watched as Republicans in the General Assembly overturned a veto from Governor Roy Cooper, effectively cementing the state budget. 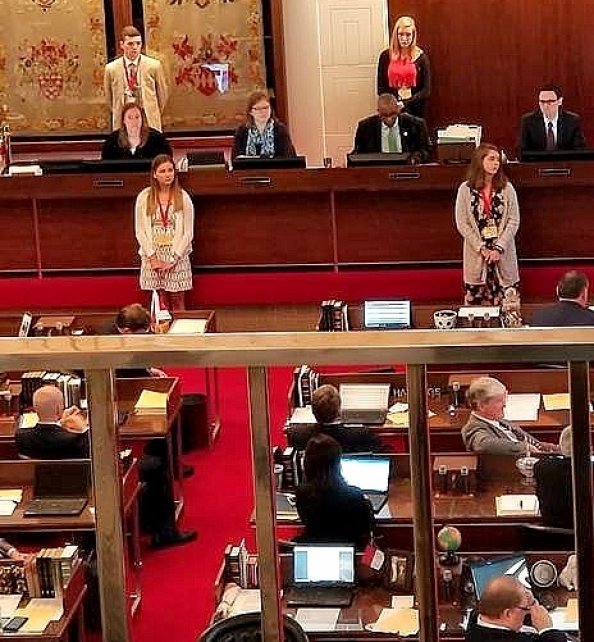 The new state budget addresses two of the three major policy priorities of HIV advocates. HMAP is fully funded, and an additional $600,000 has been allocated to Hepatitis C testing in the state (which, although not ideal, is better than the current allocation). Medicaid expansion remains highly unlikely given the current legislative composition, but state Republicans are battening down the hatches for this fall’s election, with many predicting the end of the Republican supermajority in the General Assembly. 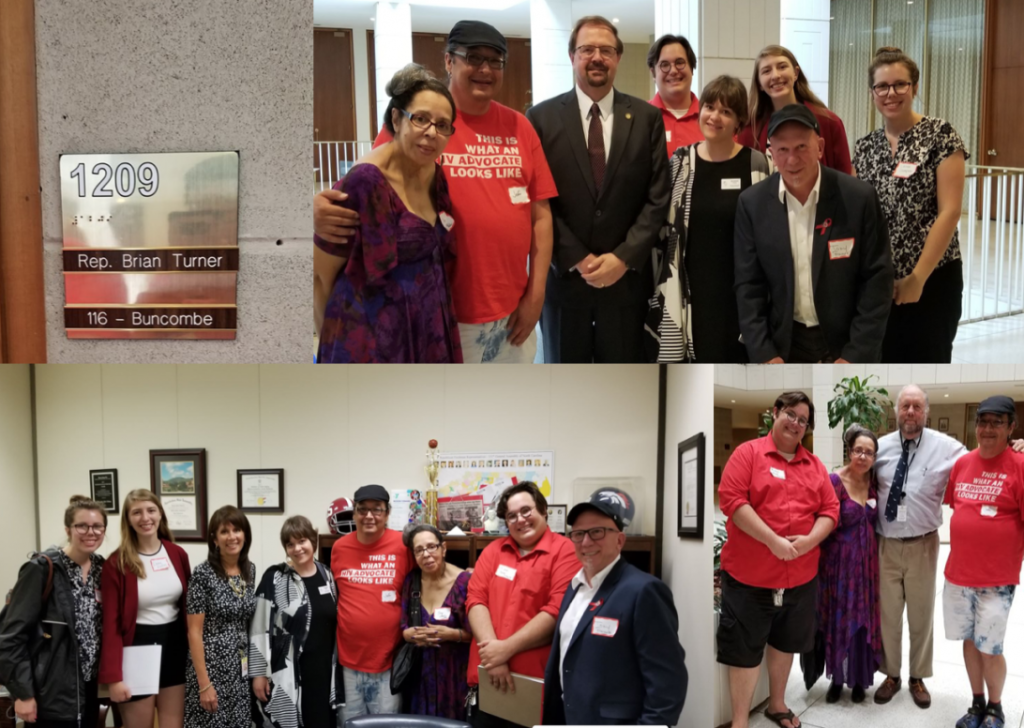 This fall’s elections aren’t just for federal candidates. Every state lawmaker is up for election in 2018. As HIV Advocates, we have a responsibility to stay informed and vote for the candidate who supports continued resources for people living with HIV and access to health care for everyone, regardless of income, location, or HIV status.