World AIDS Day is on Sunday, December 1st, 2019. On that day, WNCAP will celebrate by hosting a free community luncheon, from 11am-2pm, at the DoubleTree by Hilton Hotel – 115 Hendersonville Road, Asheville, NC, 28803. WNCAP is co-presenting the event with Tranzmission, a local nonprofit organization that provides education, advocacy, and support for trans women, trans men, nonbinary, genderqueer and gender fluid folks in Western NC. Attendance is free but seating is extremely limited, so please RSVP to Michael Poandl at mpoandl@wncap.org or (828) 252-7489 ext. 313.

The theme of the 2019 World AIDS Day Community Luncheon is “HIV & The Trans Experience”. Our featured speaker will be Tori Cooper, an Atlanta-based transgender HIV activist who will discuss her personal story in the context of the broader intersection of HIV and the trans experience. 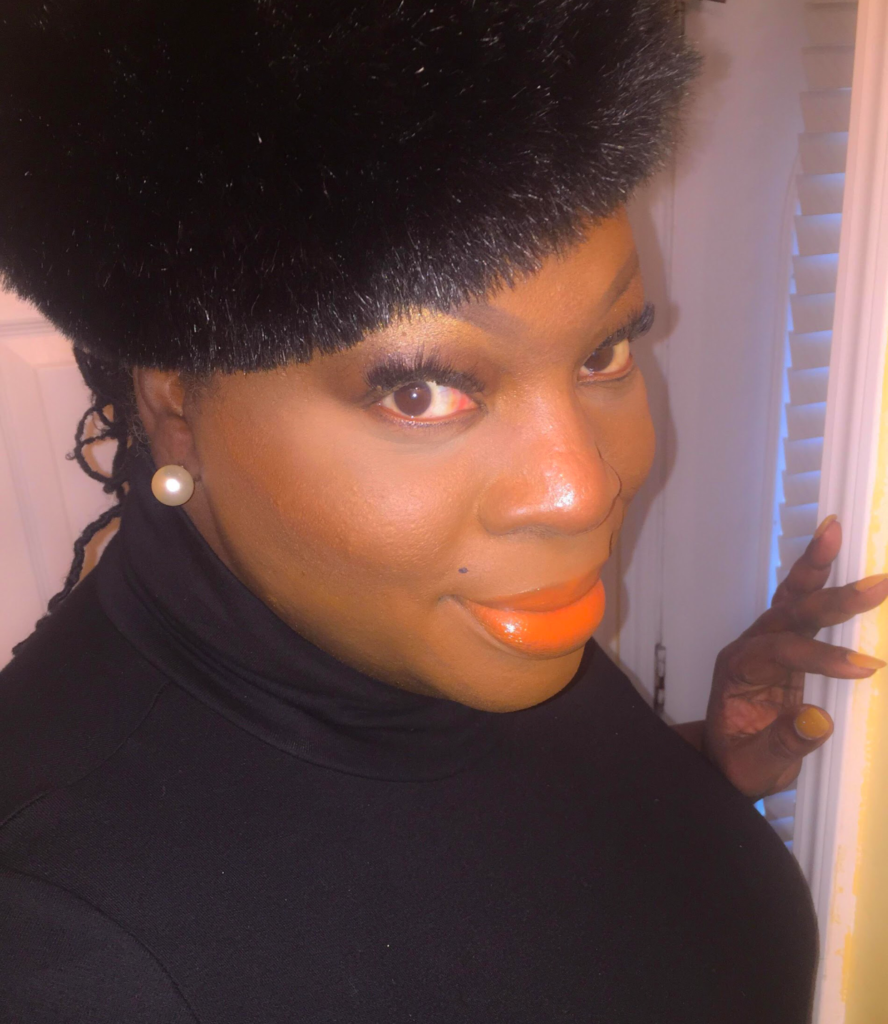 Ms. Cooper has received numerous awards for her work and is a published author most recently appearing in print and video for NBC News, HuffPost, The New York Times, The Washington Post, The Advocate and other periodicals as well as on YouTube and other media platforms.  Her work is featured in two documentaries titled The Silent Epidemic and Hidden Epidemic about her work in the trans community to end HIV in the South.  She is a staunch believer in health and financial equity and vigorously fights for trans people and people living with HIV.

“World AIDS Day is an opportunity to remember those we have lost, but also to educate our community and inspire action to finally end the HIV epidemic,” said WNCAP Executive Director Antonio del Toro. “Transgender people are disproportionately affected by HIV, and our community luncheon will shine a light on how HIV affects this marginalized community.” The free event will feature a moment of remembrance for those lost to HIV/AIDS, several additional speakers, and the presentation of the Mark Doucet Volunteer of the Year Award. A complimentary buffet lunch will be served. 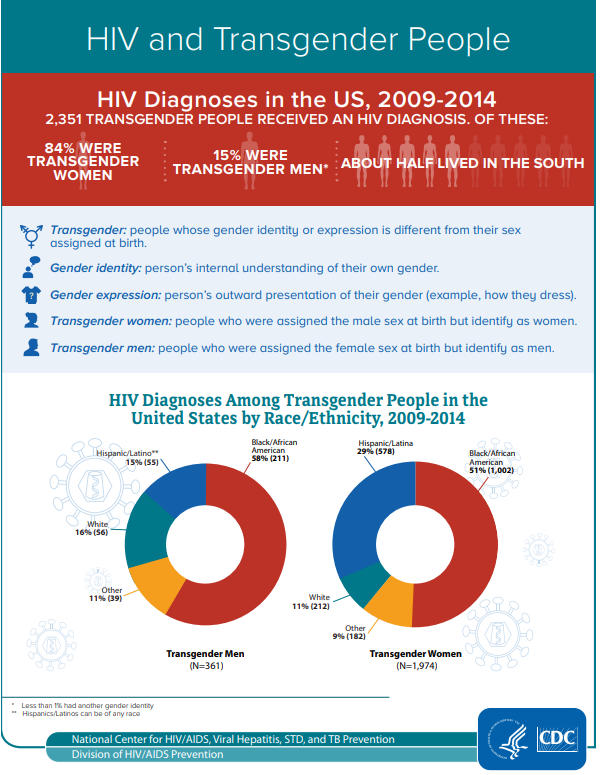 Transgender individuals are at much higher risk of contracting HIV than the general population. According to the Centers for Disease Control (CDC), around 14 percent of trans women are living with HIV, and about half of those women are African American. Around half of transgender people living with HIV live in the South.

World AIDS Day was founded in 1988 becoming the first-ever global health day. It is celebrated around the world to remember those lost to AIDS-related causes, spread awareness about HIV prevention and care, and inspire action to end the epidemic once and for all. Worldwide, 37.9 million people are living with HIV. In Western North Carolina, approximately 2,000 people are living with HIV. The WNCAP World AIDS Day Community Luncheon is an opportunity to bring attention to the HIV epidemic in our local community and to celebrate the important work that is being done in HIV Prevention & Care.